@ChloeAmandaB Siraj and Bumrah stand vindicated. But will CA walk the talk?🤔🤔 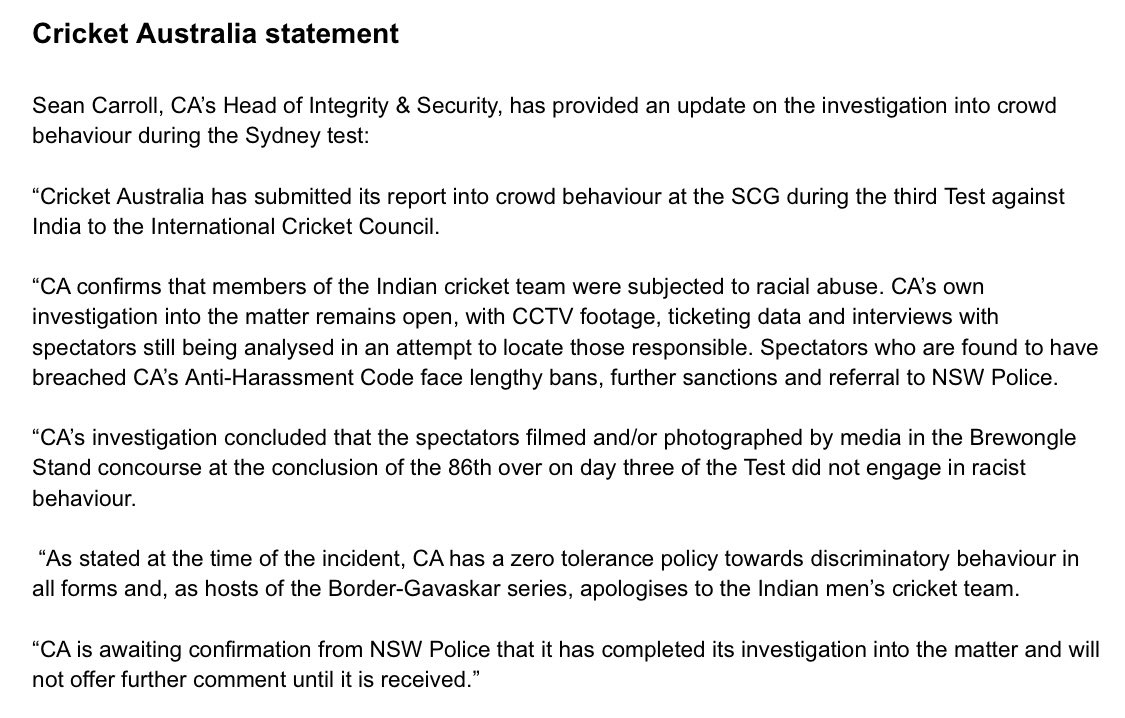 Cricket Australia’s full statement on the abuse, including racial abuse, aimed at the Indian Cricket Team during the Third Test at the SCG.

‘CA confirms that members of the Indian Cricket Team were subjected to racial abuse’. 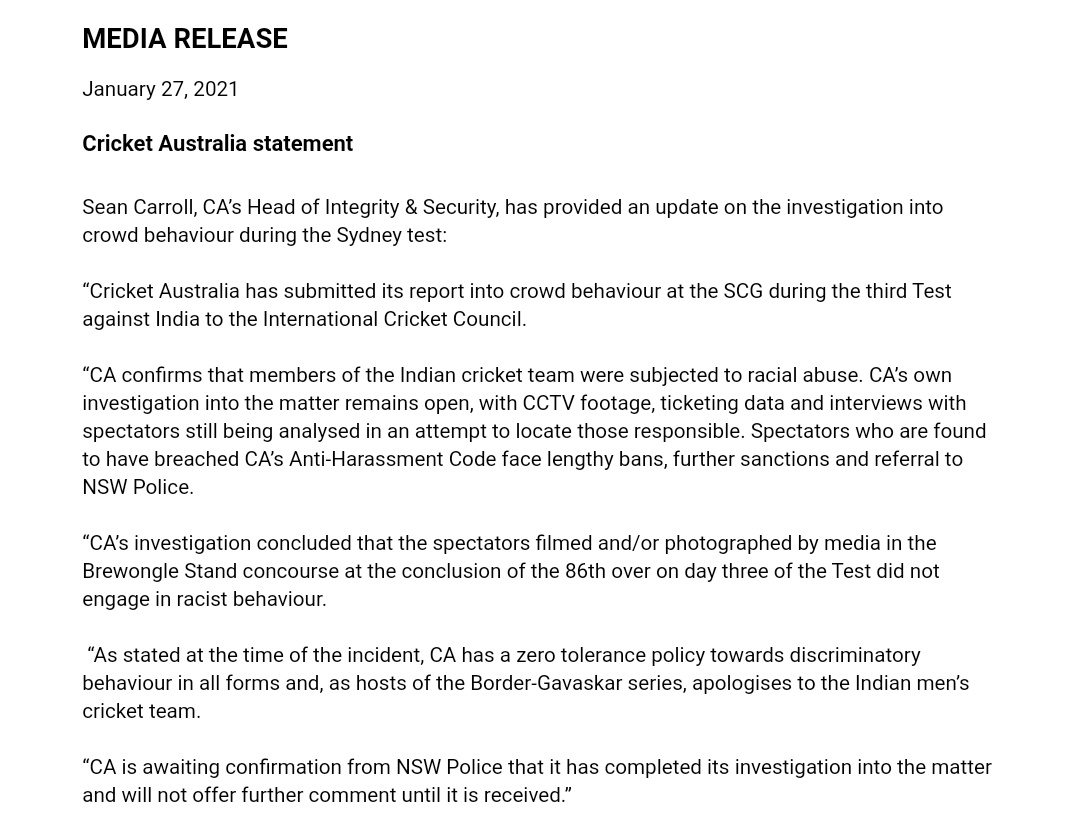 There have been some great Indian debuts in SENA countries. @jha_tarkesh goes through the top 5 in a nice piece:

MATTHEW WADE dropped from Test squad. Like TRAVIS HEAD he kept getting out when looking in control.

But surprised JHYE RICHARDSON, WES AGAR or a BILLY STANLAKE not in, but SEAN ABBOTT is. ABBOTT looks more like white ball star. #cricket #AusvInd #AusvSA 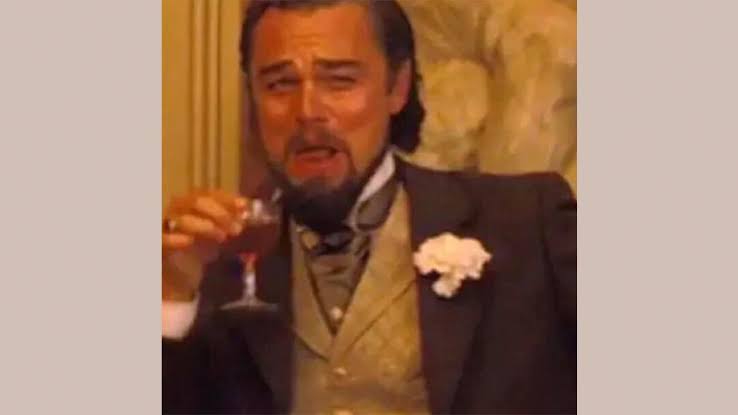 We were 36 all out in Adelaide, everyone had written off Team India. Then at the Gabba everyone witnessed the history that was created: Shardul Thakur said on Sports Today | #GabbaTest #AUSvIND
#RE

#ICYMI :- "Everything that could have gone wrong went wrong. There was every possible reason to think that things aren’t going our way. They could have easily collapsed and accepted a defeat. Yet they chose to fight on" 👏👏👏 #AUSvIND #AUSvsIND #TeamIndia 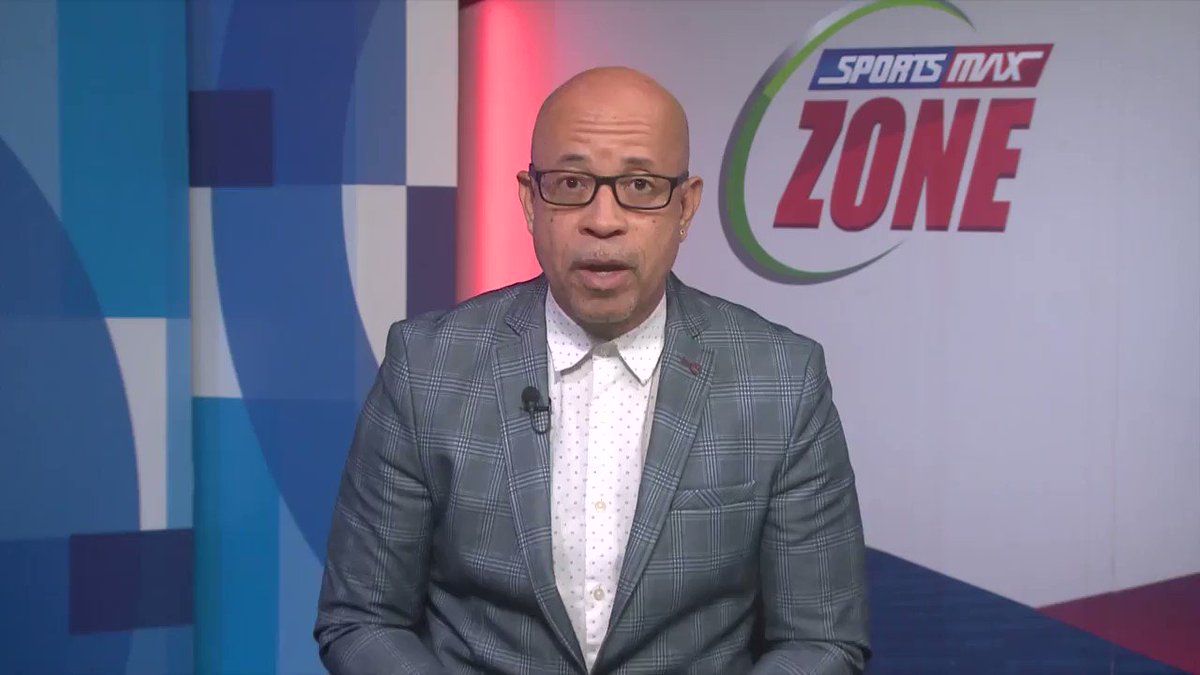 Join us on the SportsMax Zone tomorrow as we discuss What happened during the Indian's tour of Australia and where does this series rank amongst the GREATEST series ever played!

Cricket is Love - my first steps into cricket writing. An essay on the #AUSvIND test series, because it had to be.

“He (Shubman) seems aware of it and is prepared to adapt. If he can achieve that, he will be able to continue to score under almost all conditions,” said @irbishi #AUSvIND

Are Australians the new chokers of the world cricket, Headingly, Sydney and Brisbane. #AUSvIND

Will shave half my moustache and play if Pujara goes over the top against any spinner- Ravichandran Ashwin issues a challenge. #RavichandranAshwin #CheteshwarPujara #AUSvIND #INDvENG #IndiaCricketTeam

“I was like, ‘wow, this is unreal man. We have a debutant who is walking up to say ‘khatam karo, finish it’ and I will finish in five overs and that too in a Test match!” said @ashwinravi99 #AUSvIND

"The one thing #Australia has shown is #India will be a difficult team to beat. It's a great challenge for us," says #England coach #ChrisSilverwood.

“I never thought that it would come out so well and they would appreciate it so much. I am actually getting shy when someone talks about it,” says @imShard #AUSvIND 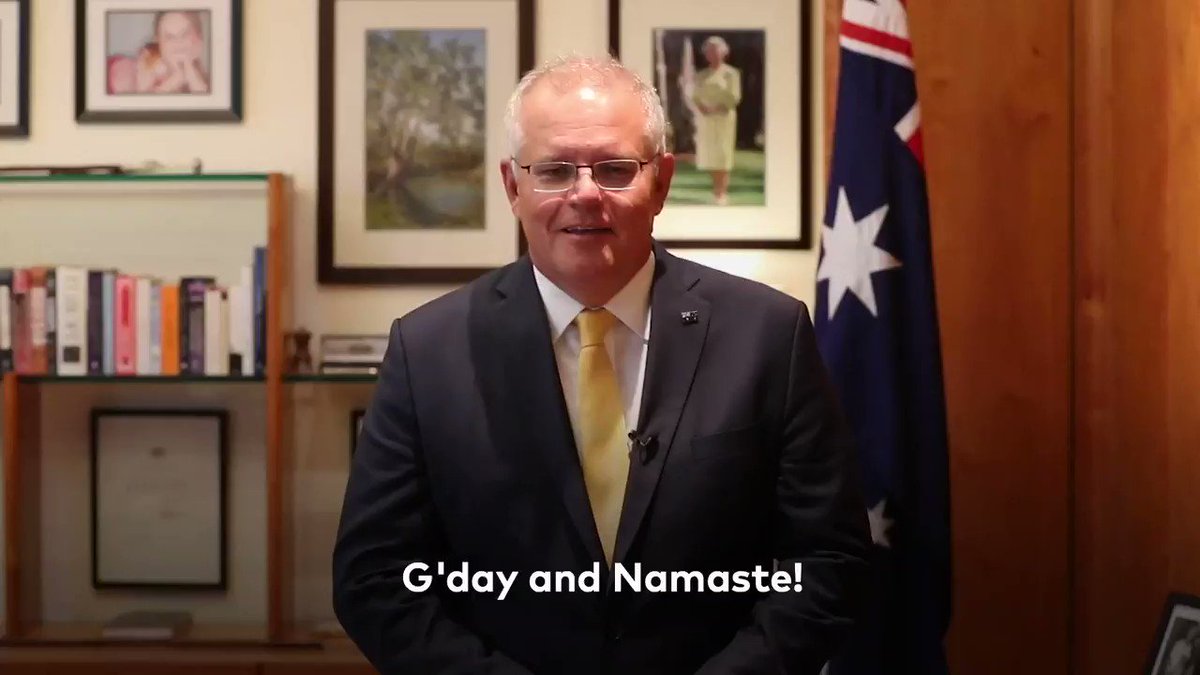 🇦🇺🇮🇳 are closer than we have ever been. While we celebrate our nation on #AustraliaDay today, I also extend my best wishes to my good friend @narendramodi & all Indians on #RepublicDay. गणतंत्र दिवस की शुभकामनाएँ| #dosti 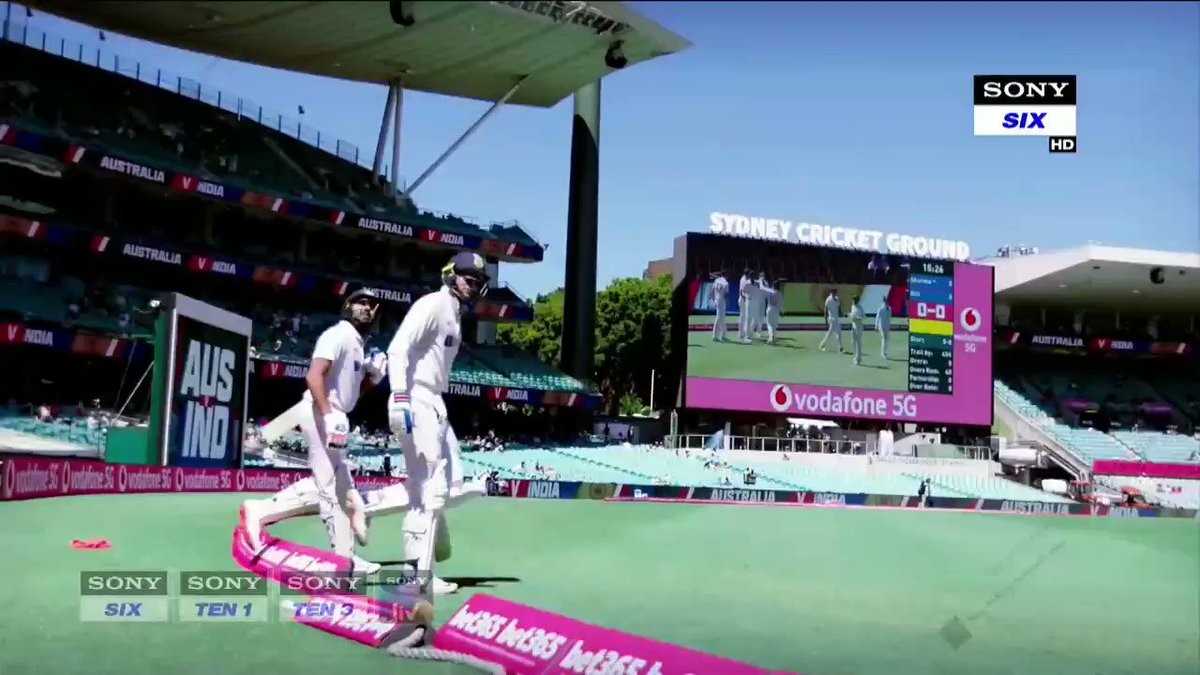 To relive the thrills. A series that will never be forgotten. @SonySportsIndia @FoxCricket. Wonderfully put together by the young team at Sony. This little clip is in my library