The Four Falls of Buffalo will forever be my favorite documentary. I think it may even be my favorite movie of all time. I’m ready for the fall #GoBills #BillsMafia 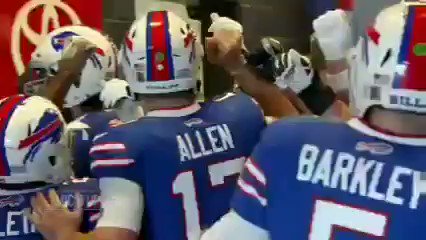 One of the funniest sound bites from the #Bills 2020 season.😂

Hey @GingerBeloved I say we host a space one night and talk football 🏈 👀 You down? #eaglesfans #gobirds #BillsMafia

Ryno With the Tiny Pole

Whoa!!! JJ Watt posted a custom mug. There’s a shop that does custom mugs less than a mile from One Bills Drive.

The image with a person is on the right side. The Bills play in the East. It’s Buffalo. This is concrete proof. #itsbuffalo #billsmafia #lfgb #confirmed

Those who say arm strength is overrated, witness this. Accuracy is the most important physical trait for a QB no doubt. But being able to sling it like this makes a big difference. #BillsMafia 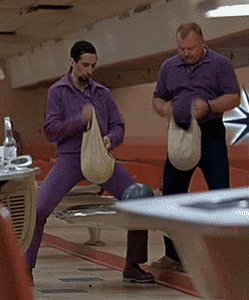 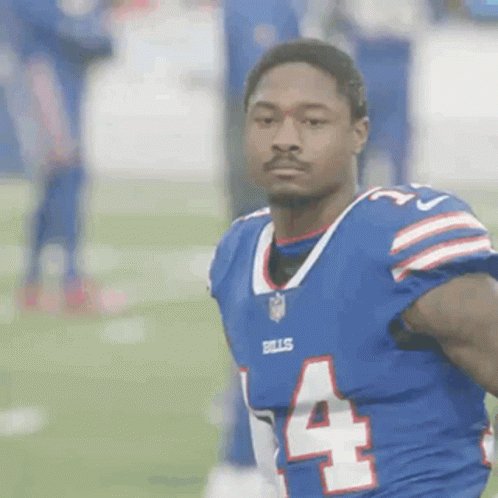 1 more day in the longest shortest month of the year, aka the NFL dead zone month. New league year just 18 days away. #BillsMafia

This could easily be confused for a player’s CAREER highlights. The fact all these plays were made in just one season is nuts. Diggs is a world beater. #BillsMafia

@JJWatt This is the final straw. I have verified JJ Watt to the Bills. Friendship is a town in WNY. My sons name is Evan and he’s a Bills fan and WNY has the best coffee shops. I have unlocked the code. #BillsMafia #Watt2Buffalo 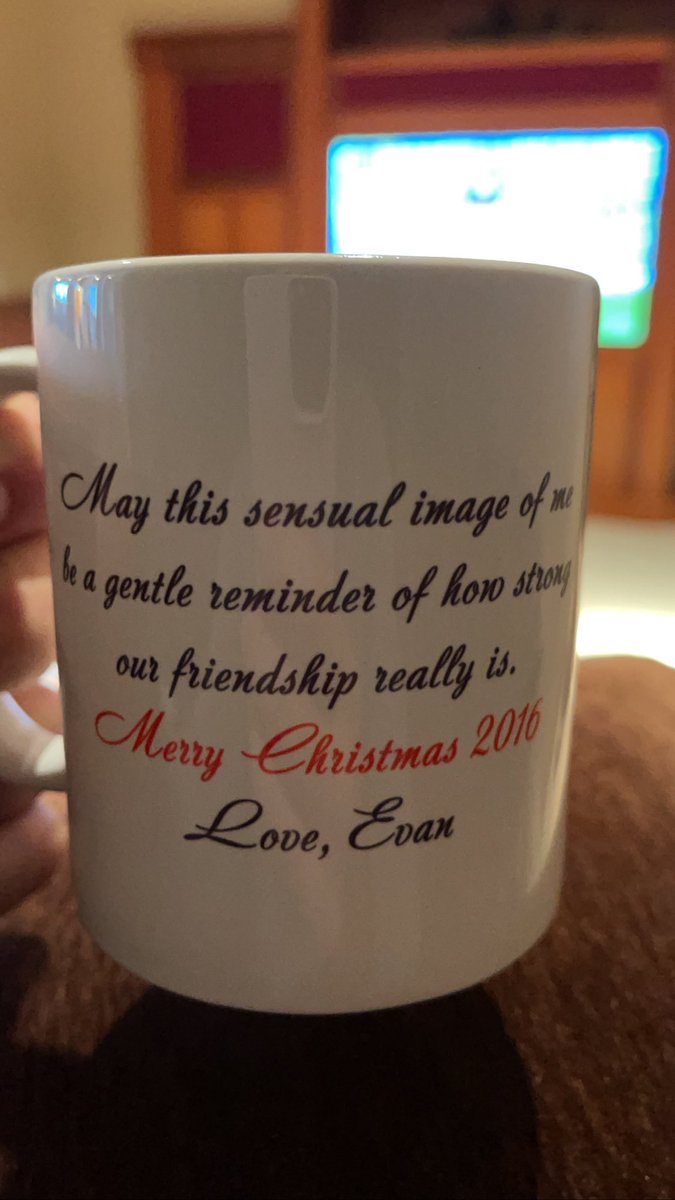 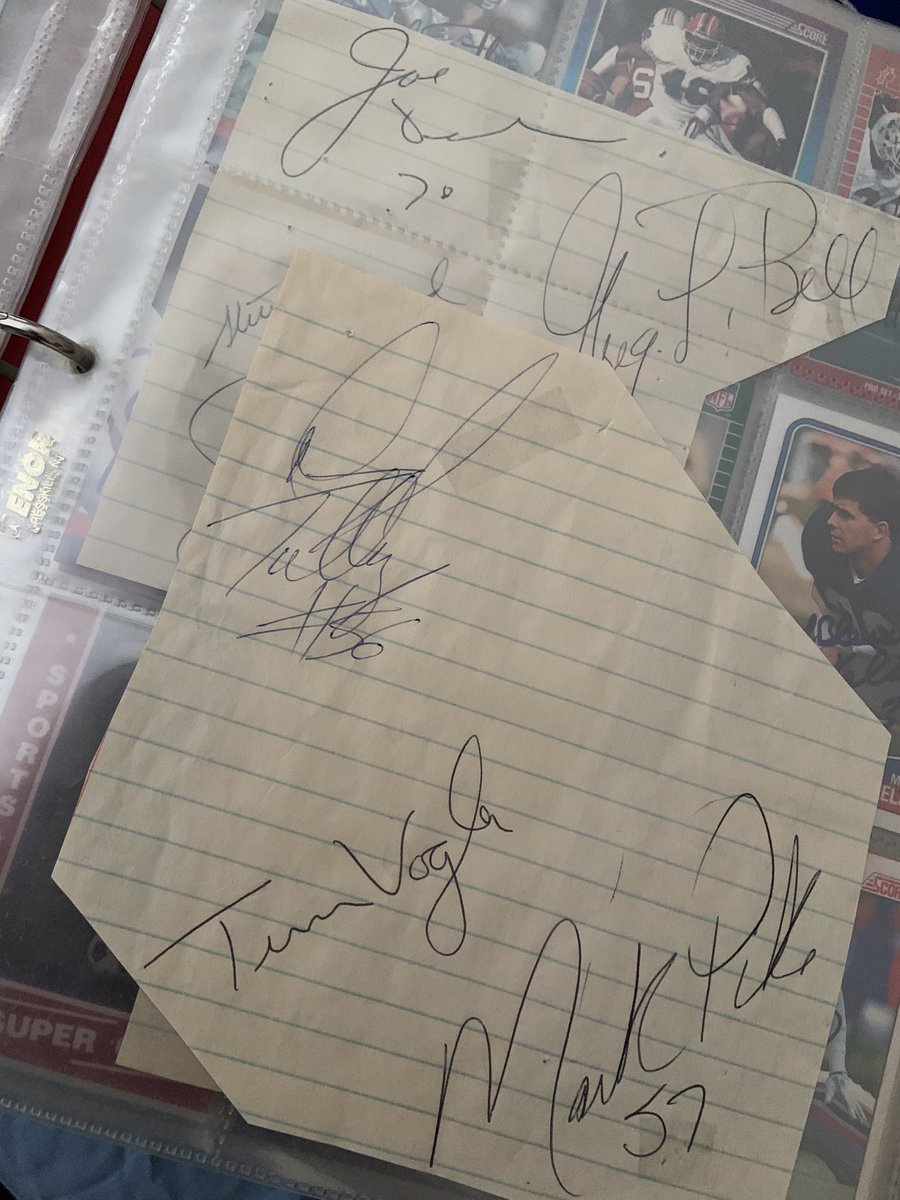 Was showing my son my @BuffaloBills autograph collection from when I was his age. He particularly liked Darryl Talley’s script style. (BTW, thanks @DarrylTalley, 34 years after the fact, for signing my notebook at Delaware Park during the 1987 players’ strike!) #BillsMafia @BuffaloBills you want another draft steal with some sick YAC?👇 #BillsMafia

Every single day I think I follow like 20 new #billsmafia people. It’s really like we are already family #GoBills can’t wait to see y’all at a tailgate again.

Slowly following all of #billsmafia as much as twitter will let me.

WandaVision pretty much summed it up this way:

What is grief without love? 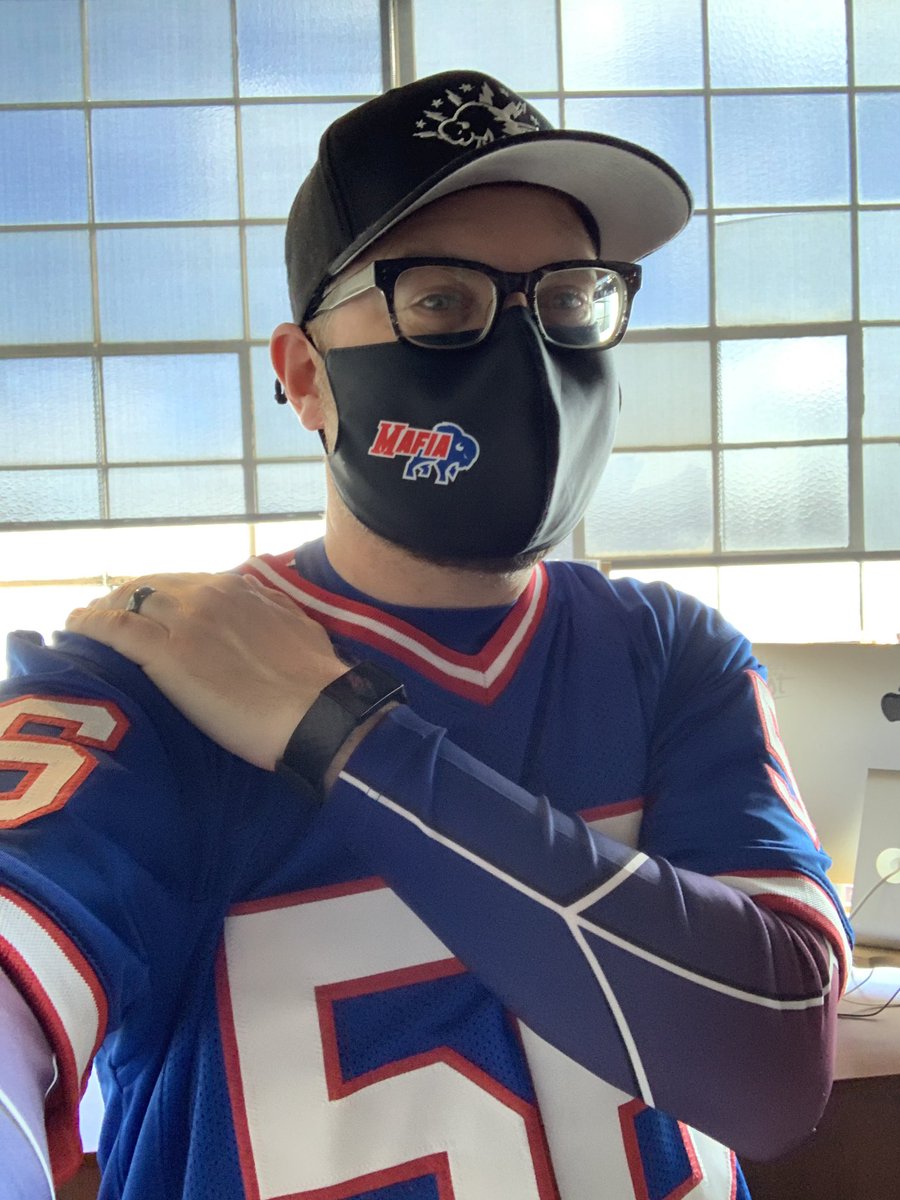 @karamarie110 He not even going to have to move #BillsMafia

Scott Bryk (@skotbrick1970) offers some #Bills history and tells you everything you need to know about the Buffalo Bills this week! Enjoy, #BillsMafia

Anyone else in #BillsMafia doing the @AmericanCancer 300 mile charity cycling challenge is March? I you are, let me know and we can all hold each other accountable!

@BfloFanatics @kylenaps @CashOutBF For me personally, I loved watching this year's games. For late excitement the Wildcard game and the 1st Pats game. For general good game, the Thanksgiving one last year vs the CowBoys and Steelers this year #BillsMafia 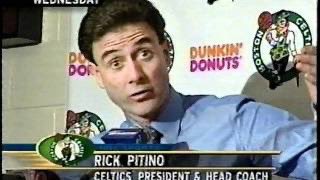 What is the best #BuffaloBills of all time? Share your take below!

@BeadnellJeff @nypost I'm thankful for you too. We can't be silenced if we all yell a "little bit louder now." See what I did there.. #BillsMafia 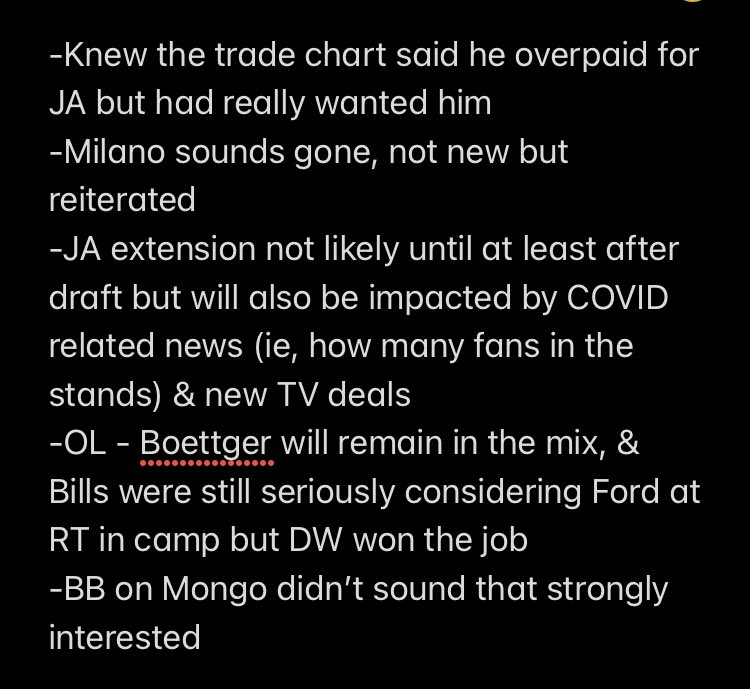 Some notes from this must listen pod for #BillsMafia

Lots of folks talked about the Dane Jackson breakout discussion, but there’s a lot more in there

@gobills_norcal #BillsMafia supporter my friend and y’all already know that I am a huge Josh Allen fan.

Ok even this old sarcastic guy is getting tired of “hey X released Y #BillsMafia , what do you think?” I mean it could be the water boy and someone thinks we should consider! I’m sure McBeane has it under control because I trust the process! @SalSports thoughts?

@aarong33 Sleeping on a folding table is peak #BillsMafia

Good morning ☀️ Today’s going to be a GREAT day. We woke up to have another opportunity to change for the better. Everyday we must keep learning and growing. Grow to love one another and care more for people. Make today your best day yet. I love y’all, #billsmafia.

On behalf of the #billsmafia let me say we welcome @BrandonPerna to our ranks!!!!! #gobills

“He almost as possible #BuffaloBills #BillsMafia 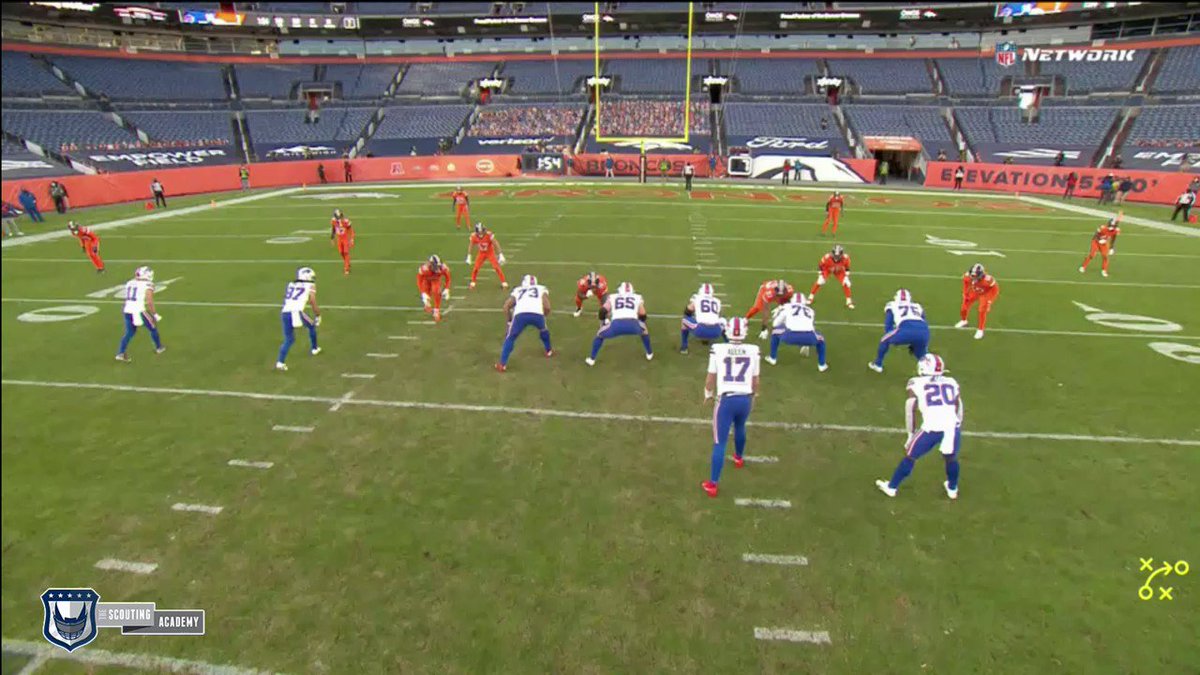 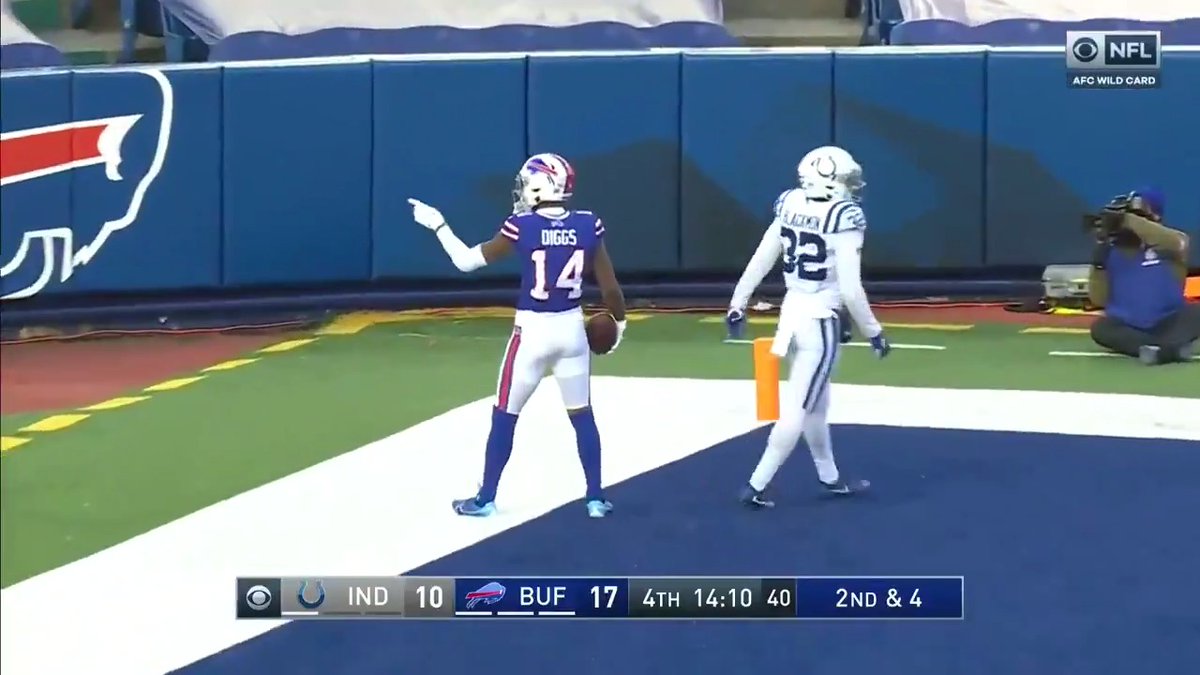 5 minutes of Stefon Diggs being an absolute force 👑