Free Thursday Lecture Series 2021: (1) Astrology and the New Year: As Above, So Below #TheosophicalSociety

#TheosophicalSociety pushed idea of ascended masters before most. Are the #HiddenDeva beings designing airport murals? 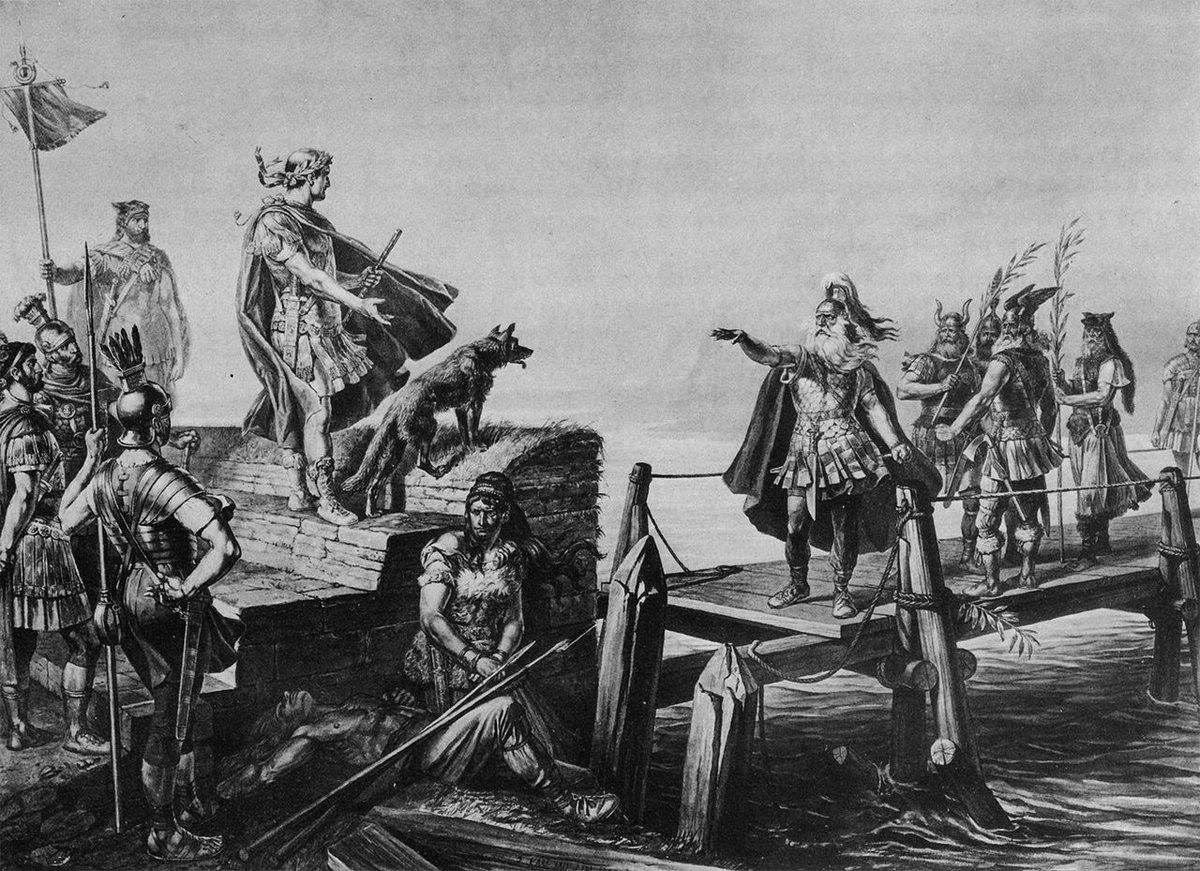 Suebi were a distinct people most known for a unique hairstyle called the Suebian Knot, signifying freedom, presumably over tribes they themselves subjugated. The Romans noted that they were originally of one people, which likely refers to Scandanavians; blonde hair & blue eyes. 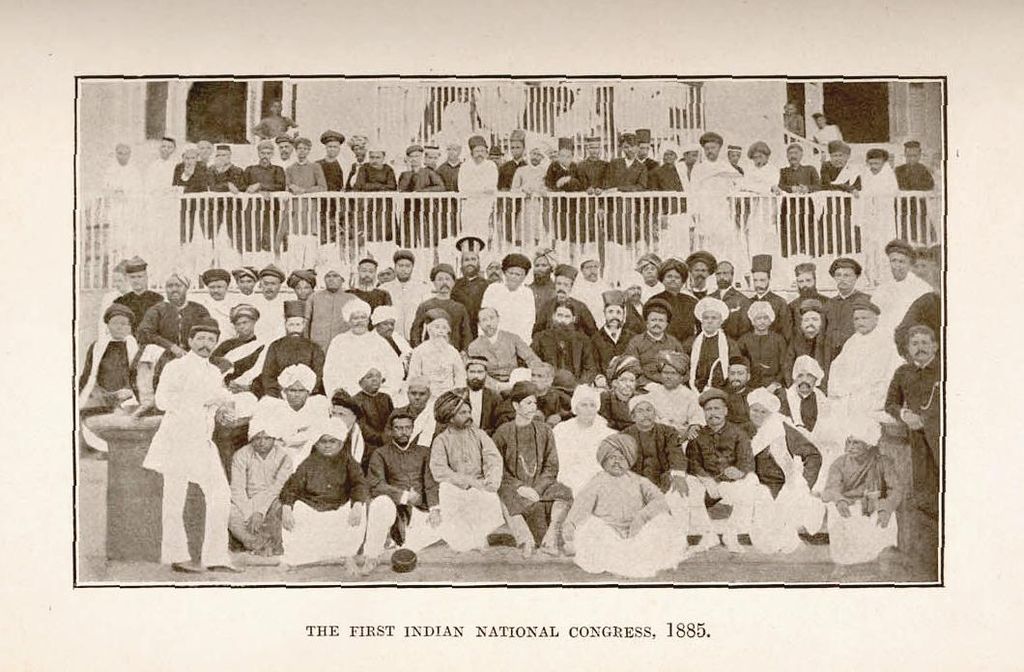 A video from the young students of LEAP Boundary Breakers

Danish Prince Philip, the Duke of Scotland, equated marriage with prostitution as Husband to Queen Elizabeth II. The Queen descended from the German House of Saxe-Coburg & Gotha. The Family changed its name to Windsor only after America turned on Germany.

2020: How the Grinch of the Nordic Mountains stole America by posing as a Celt...

“In the event that I am reincarnated, I would like to return as a deadly virus, to contribute something to solving overpopulation.” - Danish Prince Philip, Duke of Scotland 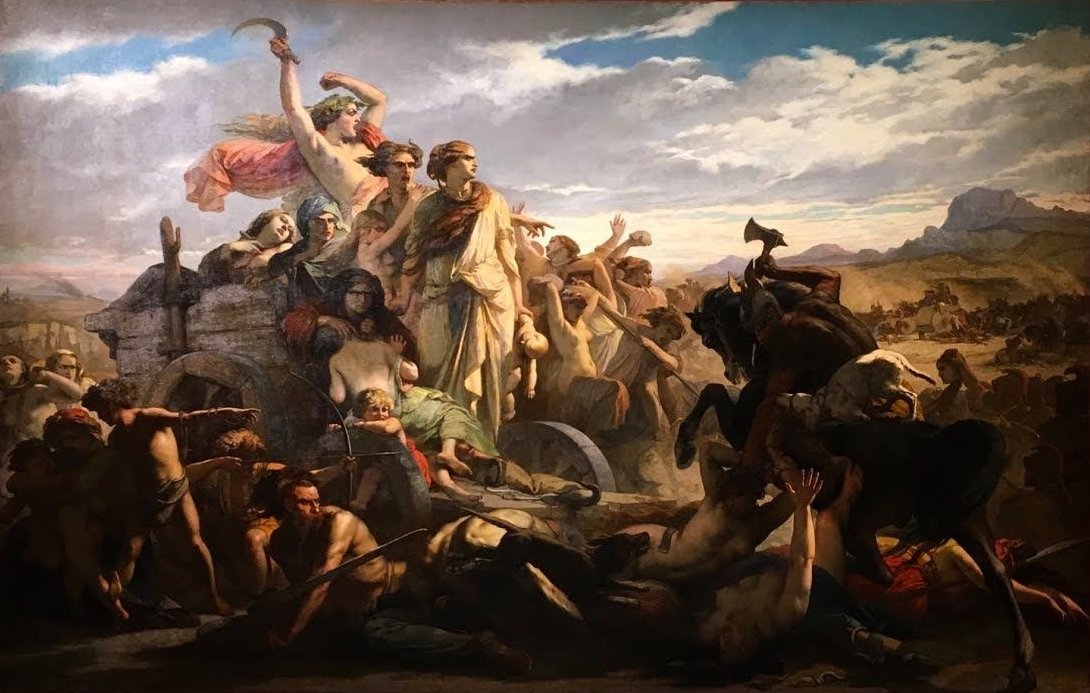 Before the Cimbri began their Confederation, most Celtic Factions had already aligned with Rome. They saw the Cimbri as a threat, and called on Rome to protect them. They embarrassed the Romans in battle before securing influence over Gaul, assimilating Germano-Celtic relations. 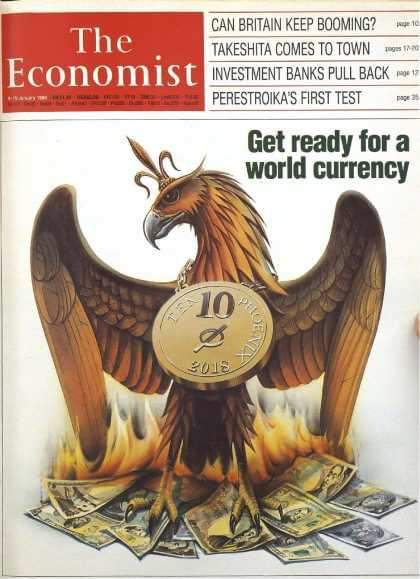 Though the Roman Military labeled all three tribes Germanic by Geography, more seasoned historians of the Classical Era regarded them as Germanized Celts...given their Celtic names & features. Some modern scholars assert they may have been Gallo-Scythians, perhaps even as Jutes. 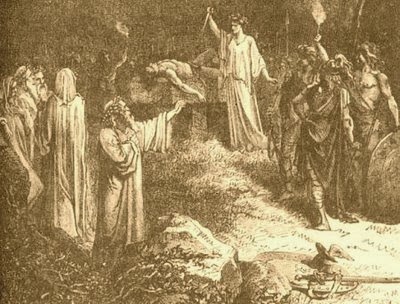 Of the Teuton's two main allies, the Cimbri were far less Celtic with heavy Germanic influences. They utilized Sorcery called Seiðr, by which they would sacrifice animals & people. The Ambrones were far less radical, but its considered controversial/heretical to call them Celts. 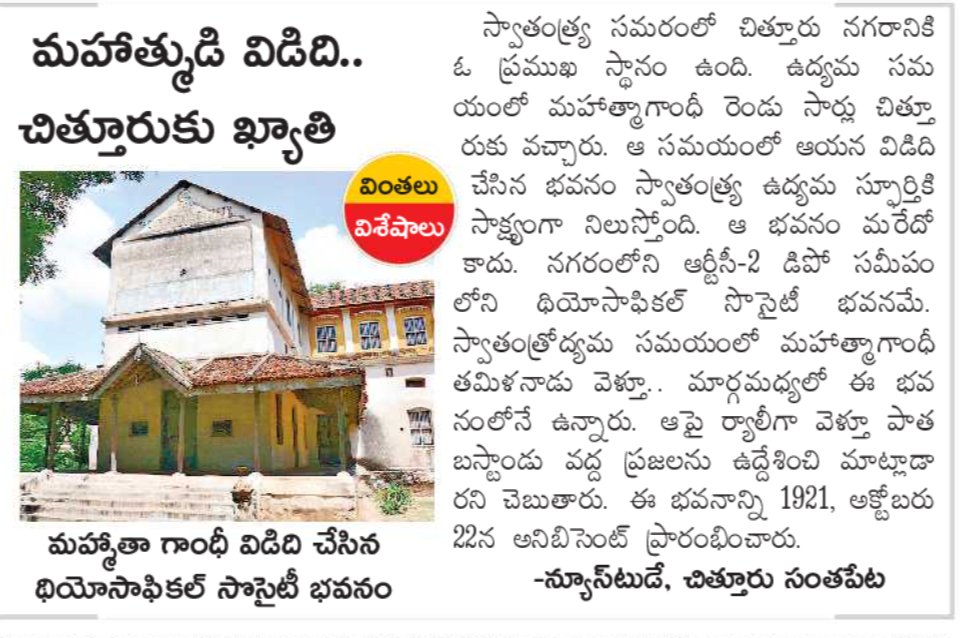 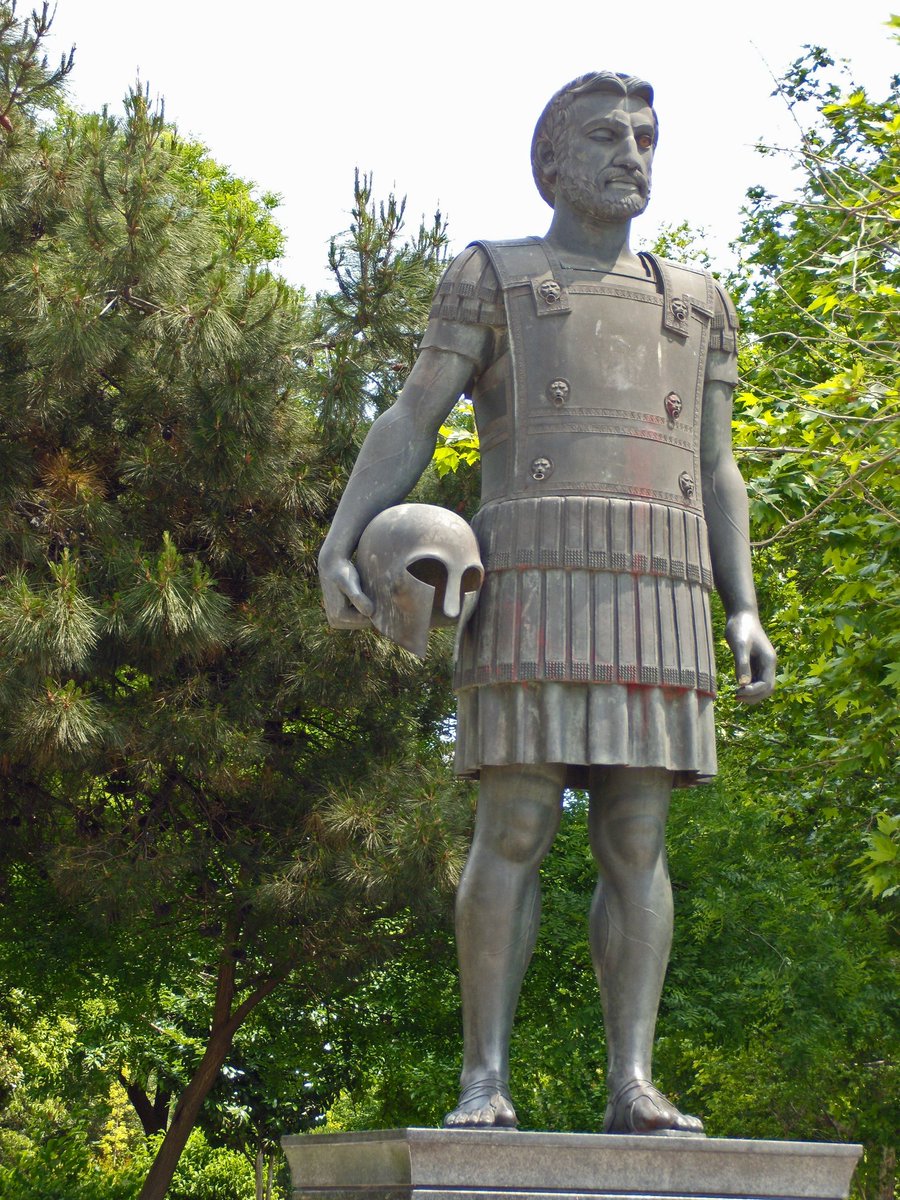 The other Scythian Clans began adopting Greek culture before a High King named Ateas united them against it, aristocratic arrogance in particular. He resisted annexation of the Balkan Peninsula by the Argead only to be killed under King Philip II, father of Alexander the Great.

Missed my evening walks at the Theosophical Society. Never imagined it could be wilder than I remember it. Anyone else here feels like walking is a great way to think through when you have a lot on your mind or plate?
.
.
#drsaisatish
#theosophicalsociety #walkingthetalk

Starting now on YT:
#TheosophicalSociety
The Voice of the Silence—H. P. Blavatsky 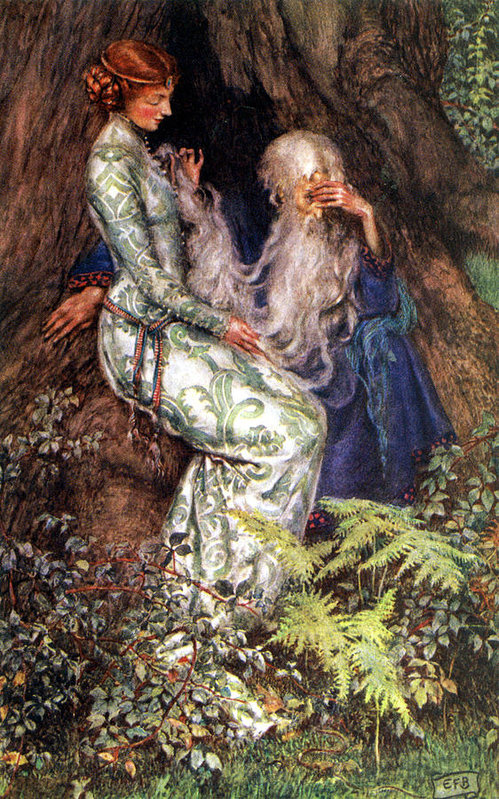 According to Irish myth, descendants of a Matriarch named Danu lost their homeland to feral giants. After 3 attempts to resecure it, they surrendered the land to the Sons of Galicia. It parallels the Nordic myth of Odin's tribe betraying Gullveig, resulting in a generational war. 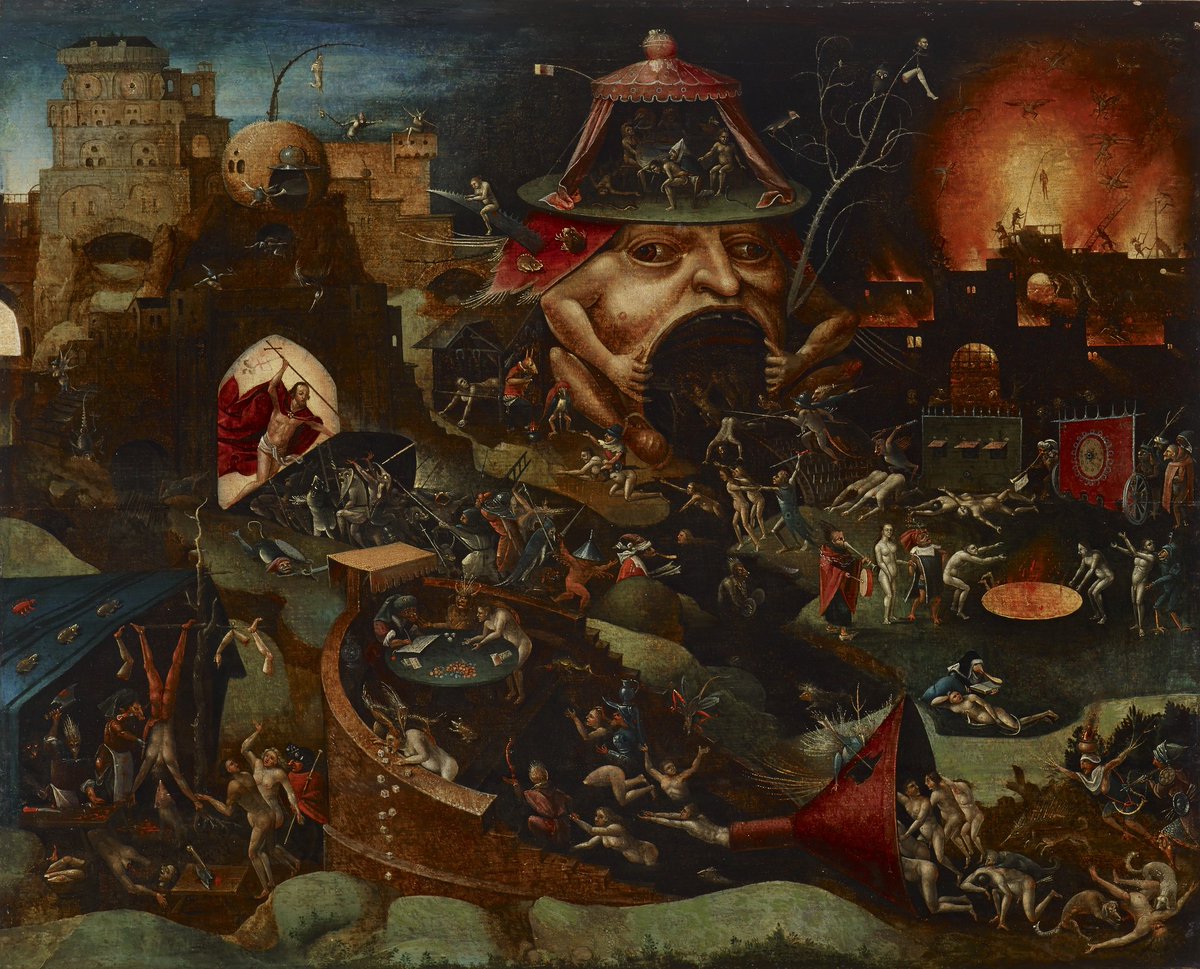 After Germanic Tribes sacked Rome in retaliation, Vikings were able to re-establish their hold over European Slavery with the Dark Ages. Meanwhile, Arabs inherited much of the trade from Rome. They took Slaves from other lands to indoctrinate into Islam as their only way of life. 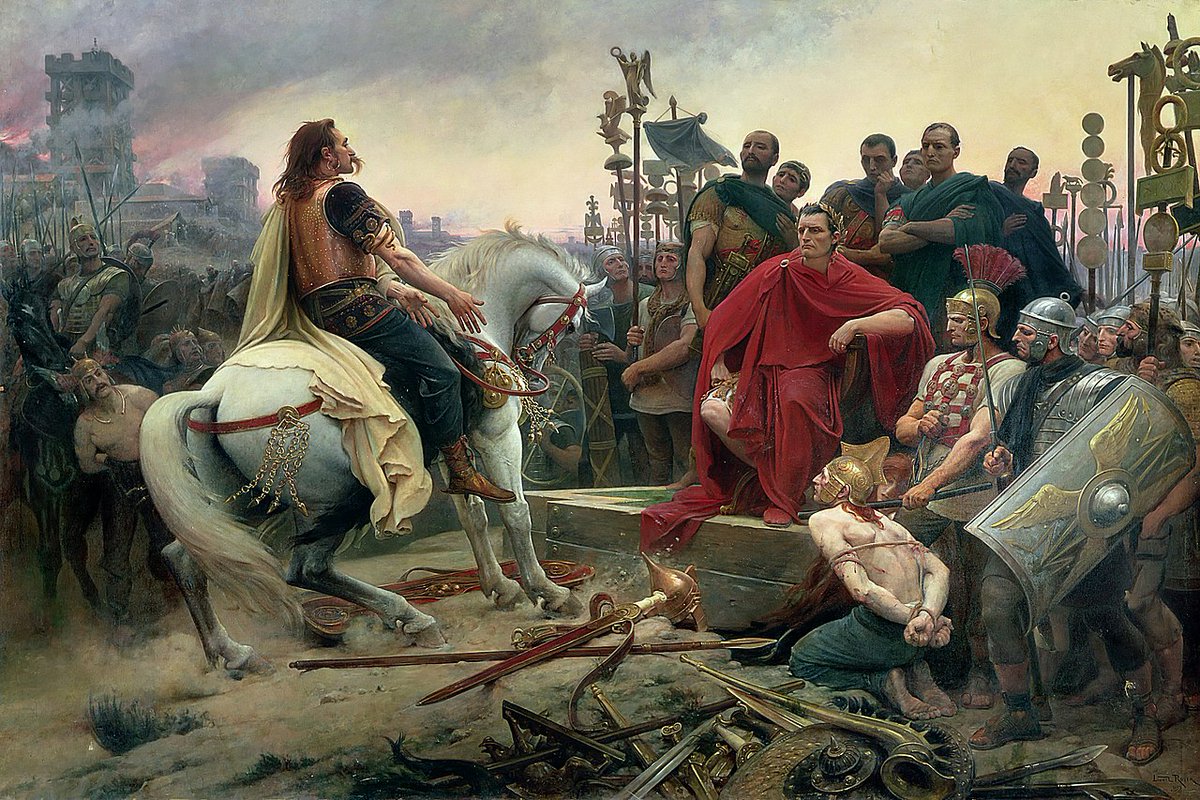 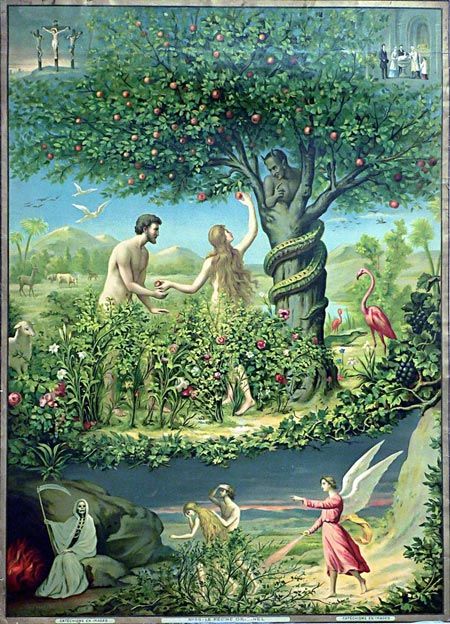 Satanists pride themselves on originality, despite their tenets being based off an over 1800 year old creed known as Sethianism. It identified the Serpent of Eden with Prometheus, deifying it as the proto-Satan. The Greco-Hebrew Creed is no more original than Trump is to Mammon.

The Taxil Hoax occured soon after the betrayal of the Papal States by Corrupt Jesuits for Germany's Second Reich. This allowed Slavery to continue under a different context, Abject Poverty. True Christians caught on, but were quickly silenced; Taxil's sources appear no different.

Though the Taxil Hoax is dismissed as Catholic propaganda, its claims against Albert Pike's order is the exact framework of Masonic Theosophical interests in the 1800s. Luciferianism is much like Satanism in the demonization of the Abrahamic God, a central tenet of the Nazi Cult.

We owe these spiritual pioneers, and the many who followed in their footsteps, a debt of gratitude for the sacrifices they made and the dedication they showed in order to share the Ageless Wisdom with all seekers.
Happy Founders Day! #HappyFoundersDay #theosophicalsociety 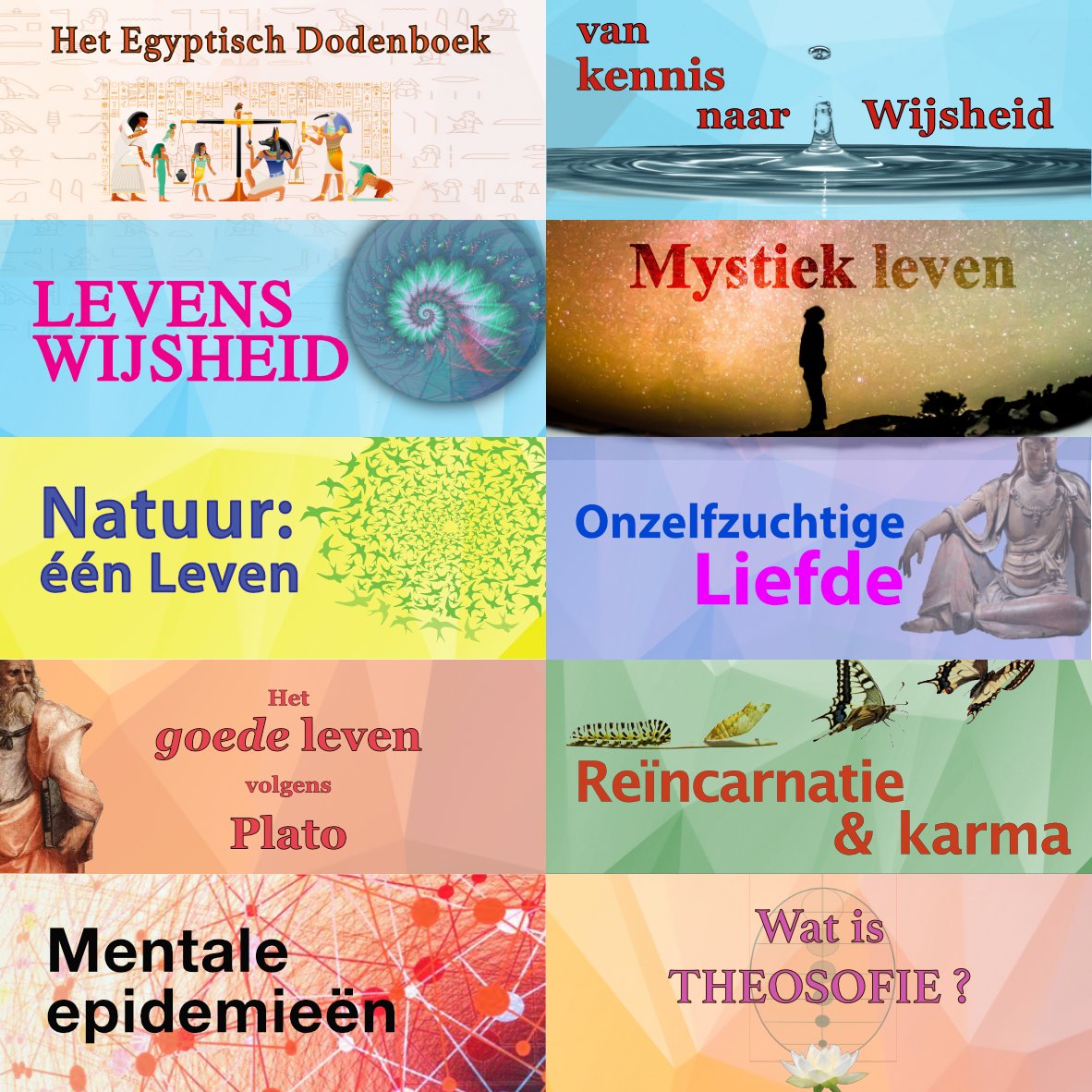 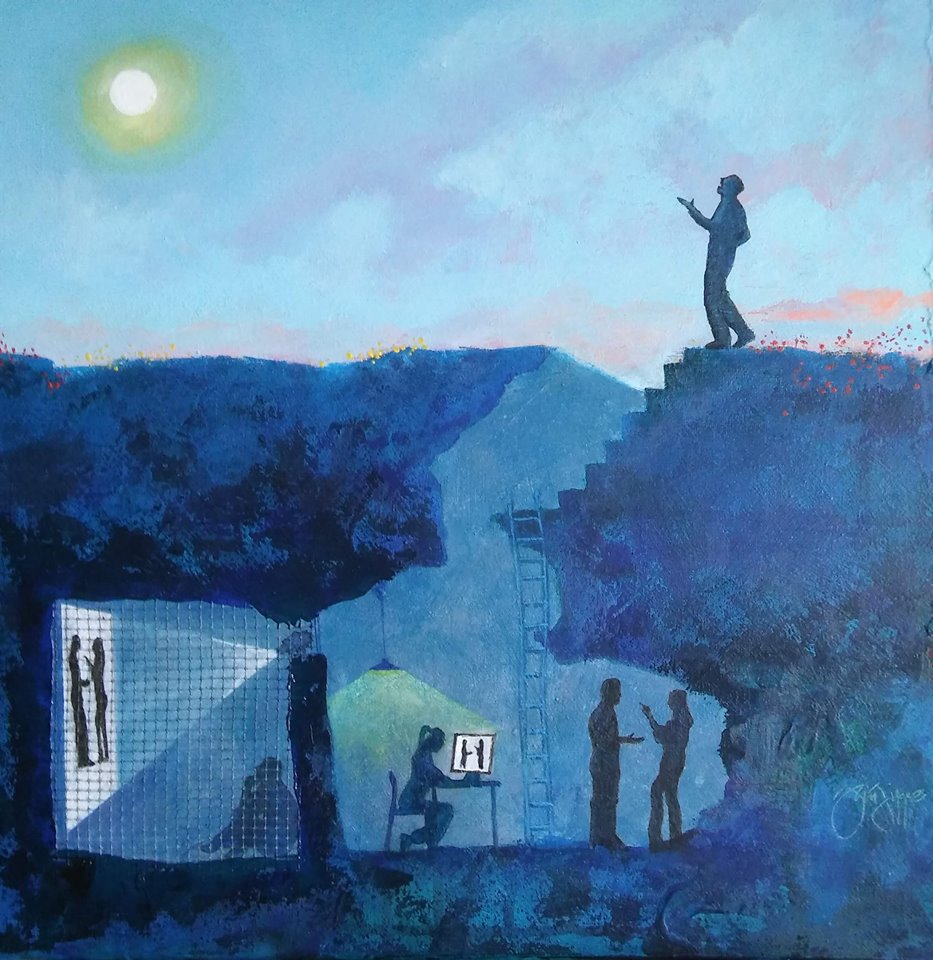 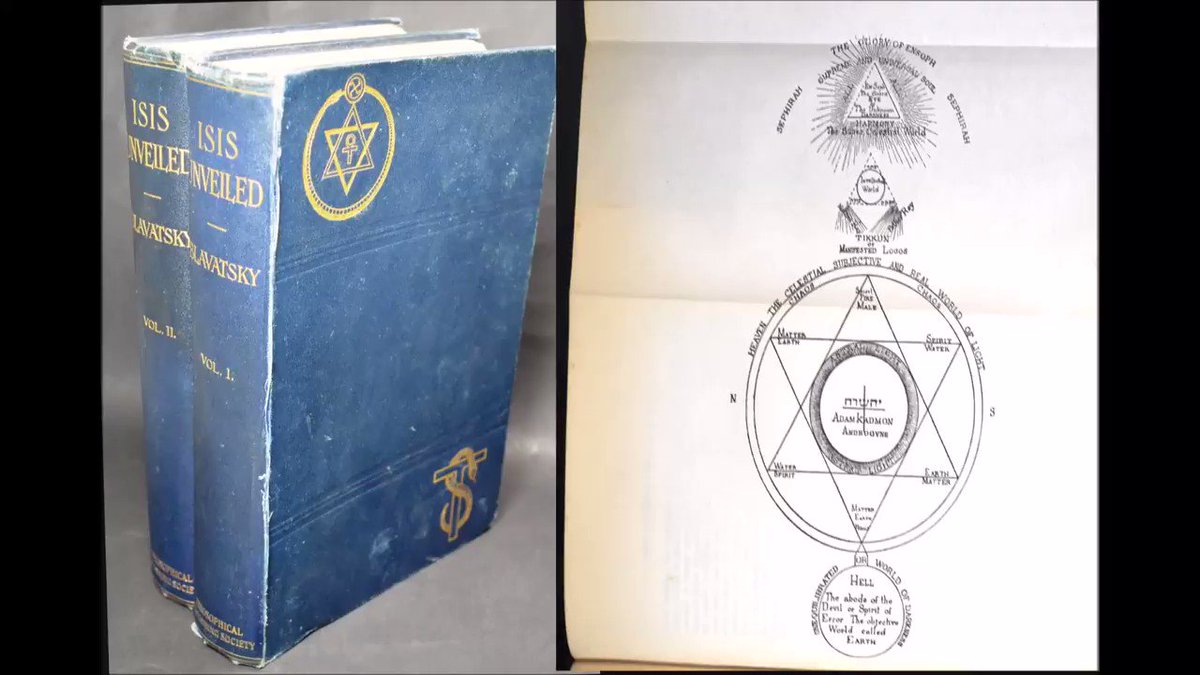 "The chief object of the TS is not so much to gratify individual aspirations as to serve our fellow humans." - K.H., Letter #2, Mahatma Letters to AP Sinnett #theosophy #theosophicalsociety #mindfulness

“The foolish man seeks happiness in the distance; the wise grows it under his feet.” – James Oppenheim #theosophy #theosophicalsociety #motivationmonday

"There's only one corner of the universe you can be certain of improving, and that's your own self." – Aldous Huxley #selfimprovement #theosophy #theosophicalsociety

"Change yourself and you have done your part in changing the world." – Paramahansa Yogananda #theosophy #theosophicalsociety #mindfulness

@moor_facts << As far as SAFF is concerned most of #Davidickes 'predictions' & homespun philosophy is plagiarised from others. His idea of ascended beings controlling the world is a direct rip-off from Robert A Wilson's #IlluminatusTrillogy first published in 1975. Except Wilson wasn't >>